The previous post contains links to some of the seven recordings compiled from the 46 tracks on the disk provided by Police in response to my request for the recording of the call to emergency services from Clair Cook and Kelly Wilson, who witnessed the attack on me in my home on 11th February 2009 by Michael Francis Murphy. There are other recordings on other posts, all are accessible through Youtube, search for "Cartoontown".

Note the comments "give us a call on the cell phone and I'll give you the run down of what the usual deal is there" etc - police know that these radio calls are recorded, and their cell phone calls aren't.

Note also the giveaway um's and ah's in the recordings, and the fabrication of the supermarket story (tracks 18, 19, 20 & 24), which was a lie cooked up by none other than scheming Tracy Feast of 14 Wyndham St, where the attackers went after they left my house (track 9, previous post).

Note these um's and ah's again, and other giveaways like repeatedly ignoring questions, and blatant lies, in the recordings at this link to Wayne Squeals and this one to Tim Bleats, summarised at this post.

The point of all this, is to highlight the waste of tax payer's money being wasted by the Clown Law Office on this blatantly corrupt prosecution and the extent of the corruption of the Wairarapa Police, and the New Zealand Police in general, who should have charged the people who attacked me instead of accusing me of making it up, and trying to say that the witnesses made it up, when it's perfectly clear that the witnesses have always confirmed my evidence not that of the Clown Law Office.

Our taxes are paying to support corruption! Not to mention these RIDICULOUS ads! If they sorted out the corruption in the NZ police they wouldn't have to advertise!
This is the recording of one of the three independent witnesses who rang 111 as they witnessed the violent home invasion and assault on me which police refuse to investigate.
Posted by Transparency in New Zealand, Kiwileaks. at Wednesday, January 19, 2011 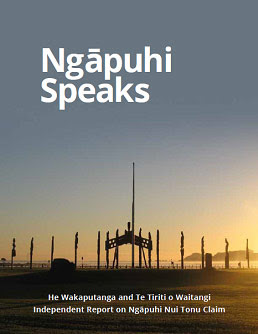