Constable Stephen Cameron wasted more police resources the other day, delivering his latest "work" regarding the ALLEGED trespass at Smith Hare and Christison Mobil garage on 27 October 2011.  Constable Cameron reckons he "had a problem with a memory stick" - yeah, RIGHT!  What lies!  This is the standard response to requests to the local police for evidence!

It's blatantly CORRUPT!  Constable Cameron went to the Mobil service station in Carterton to make sure that BOTH lots of camera footage "had a problem" and were deleted - because they are evidence of my innocence!  He and the service station owners and staff deleted the footage off both the memory stick and the station CCTV system because they knew perfectly well that it proved them to be LIARS!: 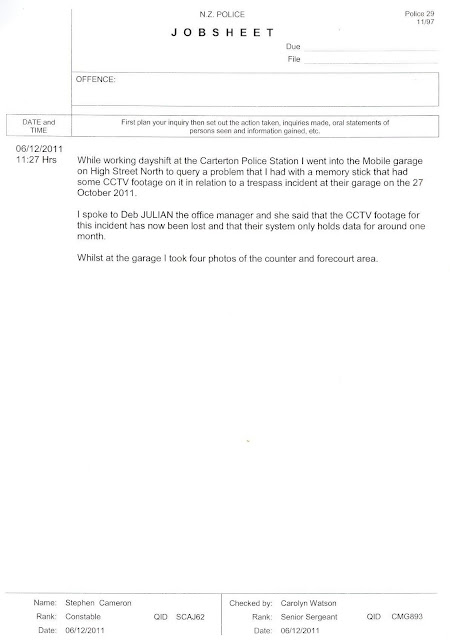 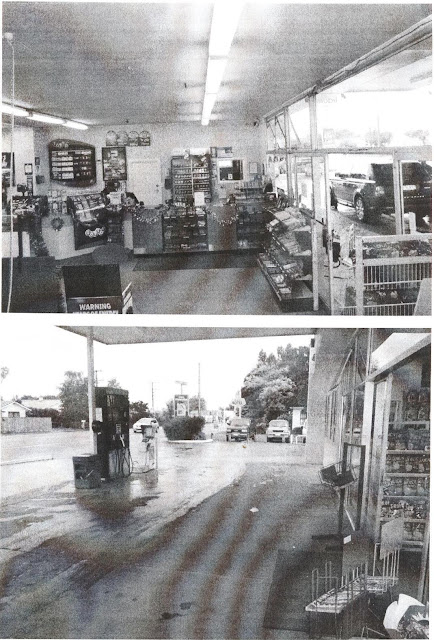 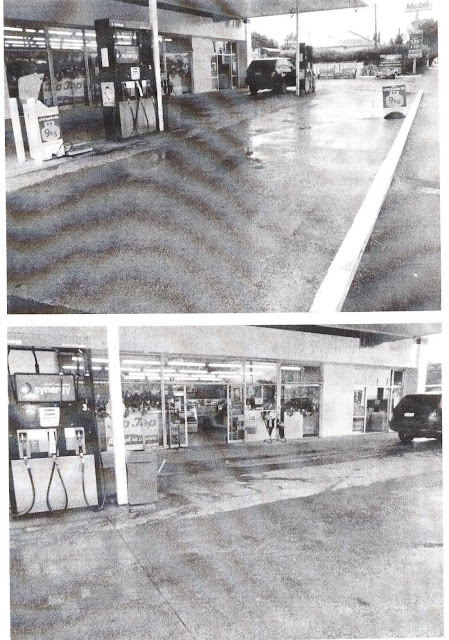 The information at the link above describes how staff at Smith Hare and Christison Mobil garage in Carterton were regularly telling customers "the eftpos machine is out of order" so they could access the details of people's credit cards using the manual system and defraud the accounts!  It also describes how police deliberately deleted the camera footage of  THAT incident as well, and I will find the links that show how they did it on several other occasions as well, regarding CCTV footage at New World, Masterton and Carterton police stations, and the recent assault on me by Constable Mia Wilton in the main street!

Posted by Transparency in New Zealand, Kiwileaks. at Tuesday, January 31, 2012